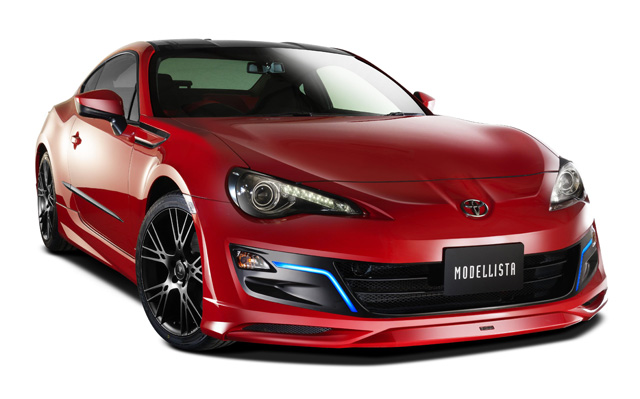 Toyota showed everyone at the recently concluded 2013 Tokyo Auto Salon that customization holds no boundaries through their displays at the show that ranges from the Yaris to the 86, and even all the way up to the Lexus LFA. The line up from Toyota consisted of 10 cars and even has concepts from GRMN and G Sports as well as their own customized versions of the 86.

Gazoo Racing’s LFA and GT86 were also displayed on show, as the team confirms they will both be competing again at the Nürburgring 24 Hours race in spring. 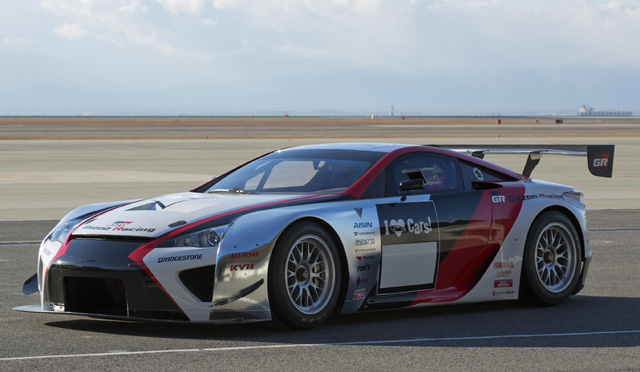 Tuned suspension, uprated disc brakes and a more powerful drivetrain have been added, the body has also been strengthened for track driving.

GRMN is also unveiling its Sports FR Concept Platinum, a turbocharged and supercharged concept based on GT86

Aqua G Sports
Proving that hybrid technology is no barrier to creating eye-popping custom concepts, G Sports is showing its new take on Aqua – a compact, Prius-based hatchback that has quickly become one of Japan’s best-selling cars since its launch last year.

Another G Sports special lined up for the show is its sporting interpretation of the Japanese market’s Marx X saloon, complete with a lightweight carbon fibre roof.

GT86 concepts
The road-going GT86 in its standard form has attracted worldwide praise for its sporting looks and character, but it is only the start for some of the customization world’s top design houses who have produced exciting new concepts based on Toyota’s 86 coupe.

Four of them have been taking the spotlight at the Tokyo Auto Salon: the 86 x style Cb, 86 Modellista, 86 TRD Griffon and TOM’S N086.

View all posts by Dean →