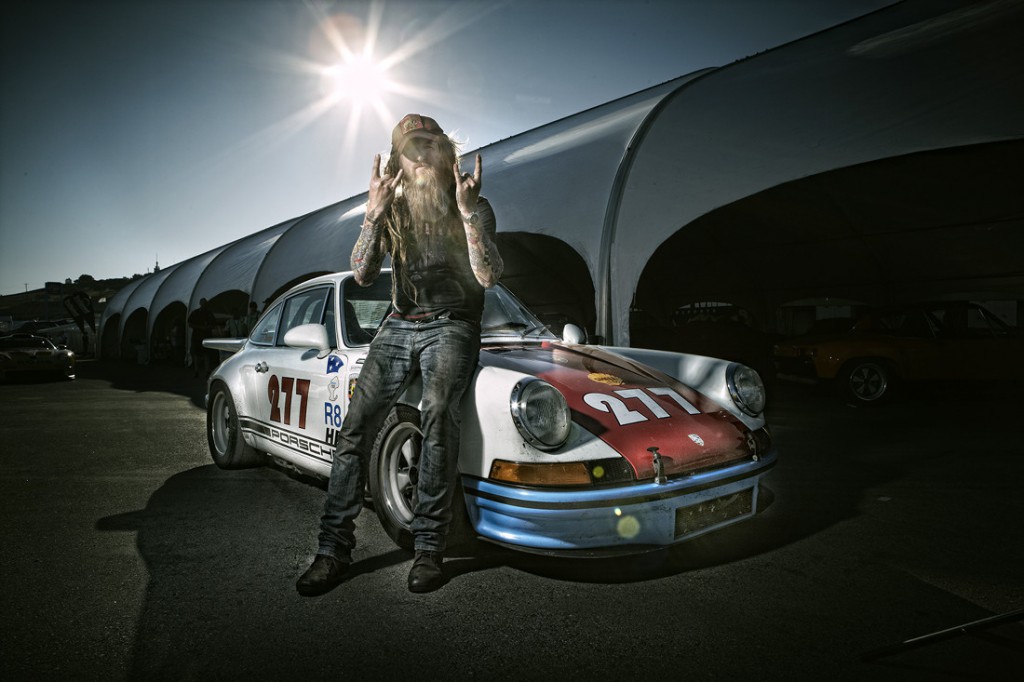 During our small Christmas get together at our office, a short documentary film titled Urban Outlaw floating around the interwebs caught the attention of the whole team of AutoIndustriya.com. It’s a short film about a very unconventional Porsche restorer and customizer named Magnus Walker.

Urban Outlaw is about a rebel Porsche customizer named Magnus Walker who turned his seemingly harmless hobby into an obsession which eventually led him to open up his own Porsche restoration workshop in downtown Los Angeles.

Magnus Walker, who is originally from the United Kingdom was inspired by a 77-930 Porsche Martini Turbo that he saw in the 1977 London Motor Show as a 10 year old kid, by age 25, he acquired his first 911 and have amassed over 40 Porsche 911s since then.

Although his works looked amazingly nice to most people, some people despise the way he does his restoration as he fabricates some of the body panels and also adds certain personal touches to his projects like the R turn signals, louvered deck lids, and drilled door handles which has eventually became his signature marks.

Watch the 30-minute long film that’s directed and produced by Tamir Moscovici below:

View all posts by Dean →