Once again I was given the opportunity to compete at the Drift Muscle Series, at the Fuji Speedway Short Course. It’s actually the first time any drift competition was held at this course. So both the media and entrants were thrilled on how the course layout would be like. 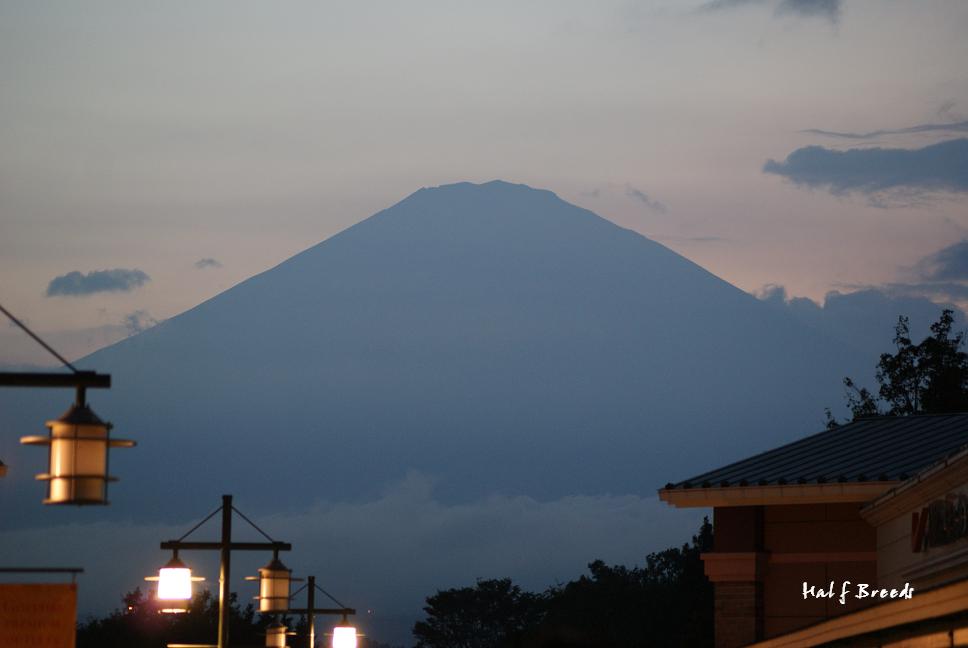 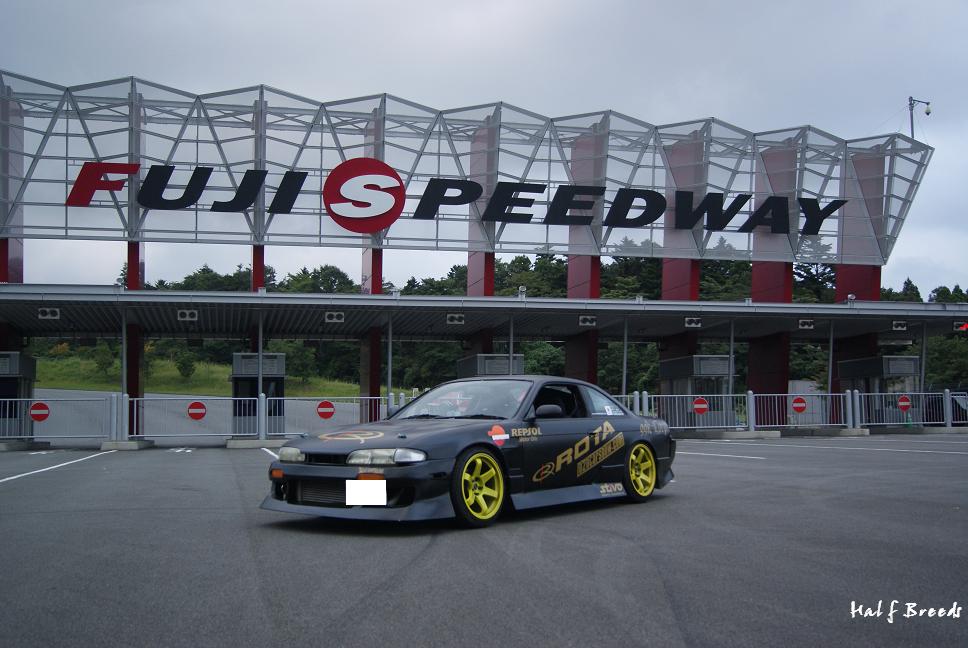 As much as its anticipation, the organizers didn’t fail to deliver one of the best set up for a viewer to be spectating a drift competition. Right from the very start, the spectator can witness how the driver would enter and initiate on its drift and how the drifters would carry its side way action all the way to the last clipping point. Thanks for the top hill view were the spectators were located at, which made it possible to view such awesome action scenes. 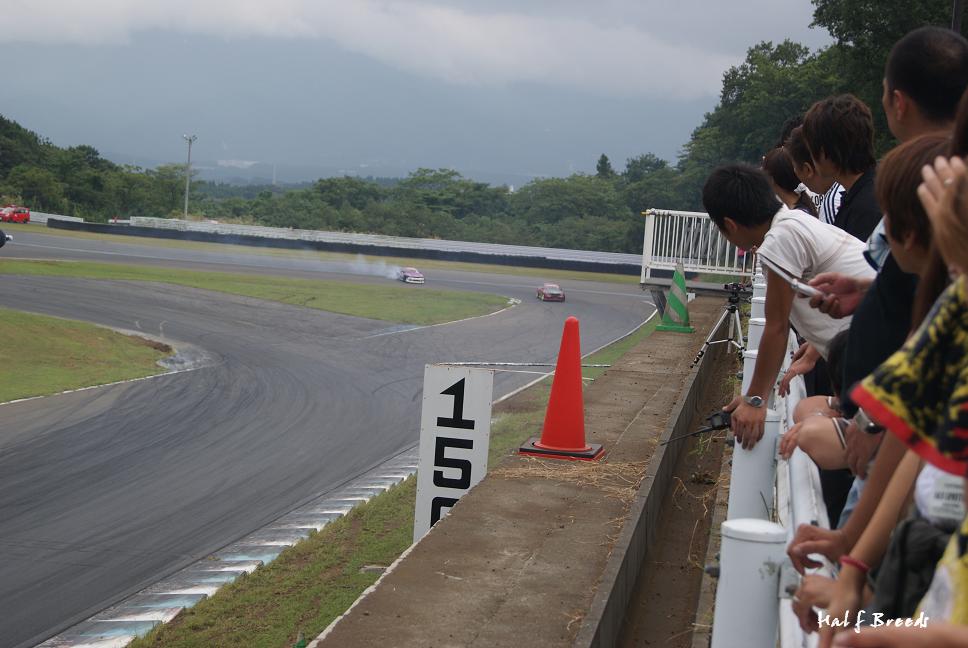 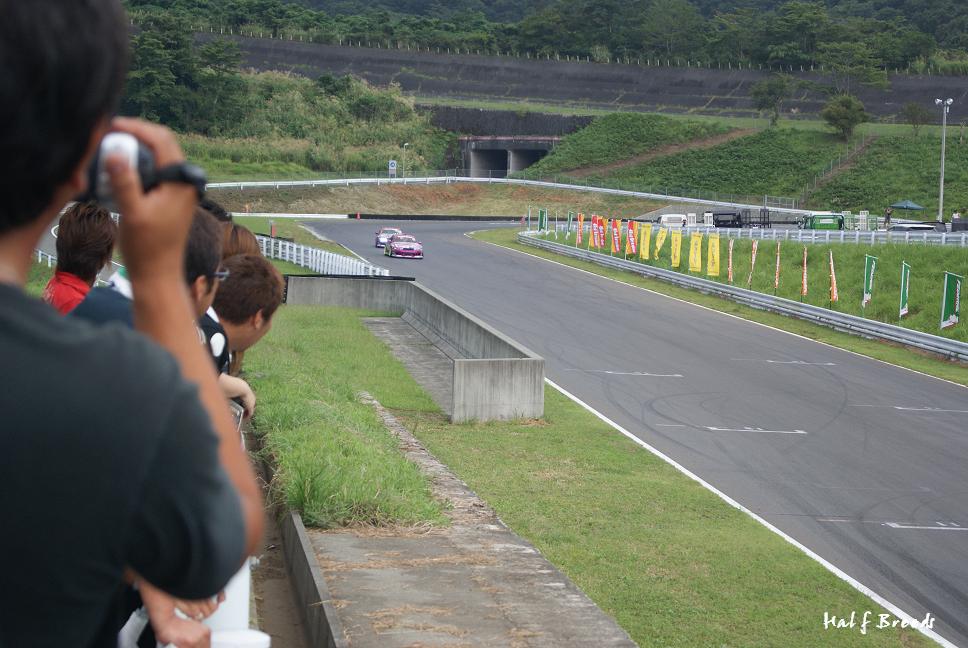 Spectators View from the entry

Familiar faces at the drift scene were present at the round at Fuji Speedway, with the likes of Naoki Nakamura, Kentaro Kawai, Tomohiro Murayama, Saori Ishikawa, Kenji Kiguchi, Takahiro Imamura, Masayoshi Tokita and a lot more well known drifters. 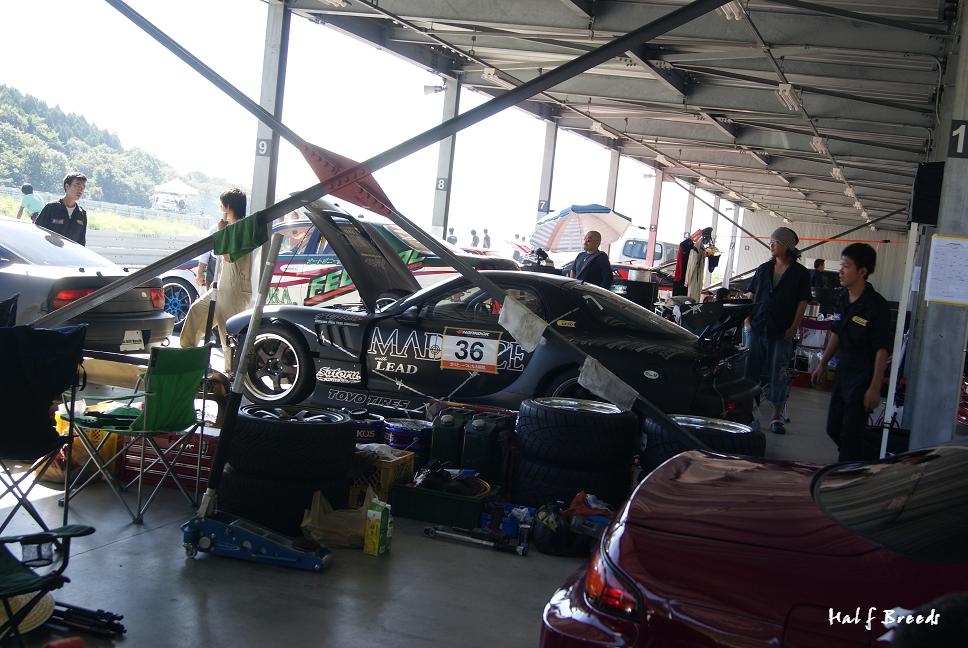 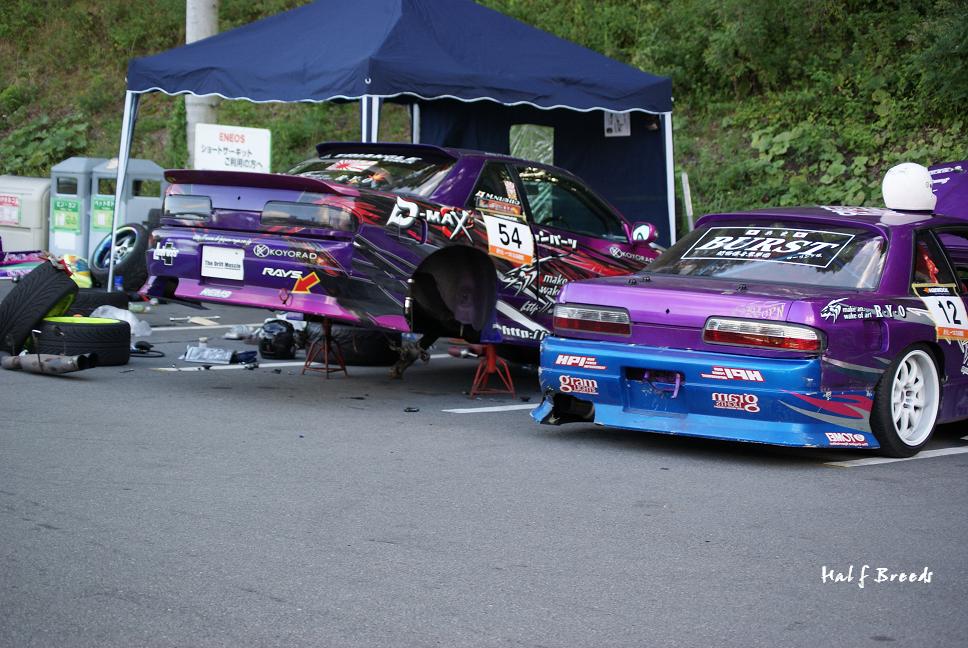 Qualifying round was battled out very intensely, a margin of .5 points were the only amount of gap within each drivers. A score of 99.20 was the least score out of the 16 drivers who advanced at the tandem runs. 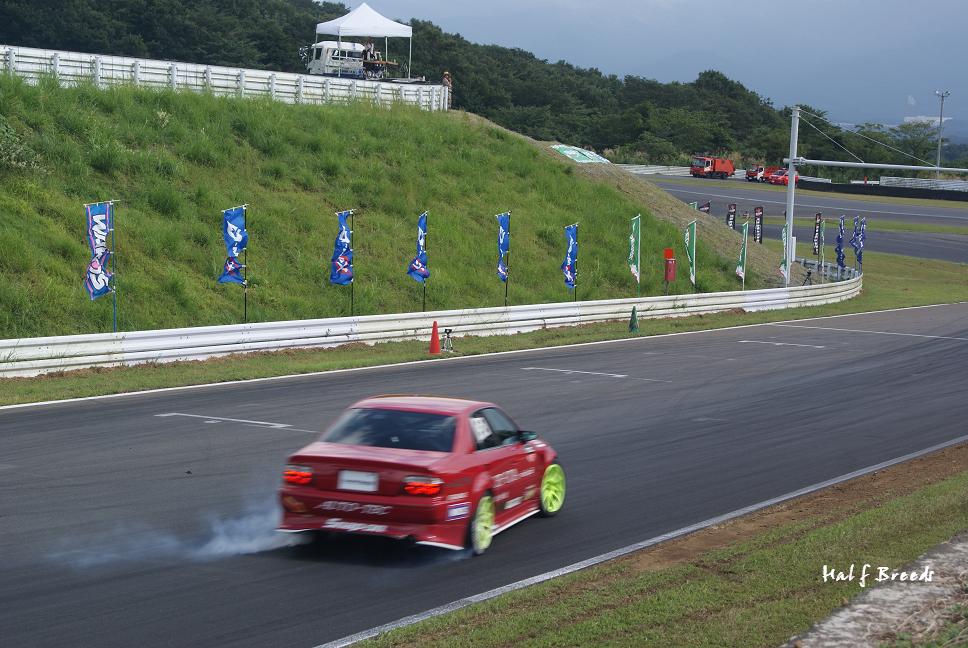 Sadly I failed to qualify to advance but scored a 98.65 and 98.50 on my qualifying runs. Obviously need a lot more practice to break into the top 16. 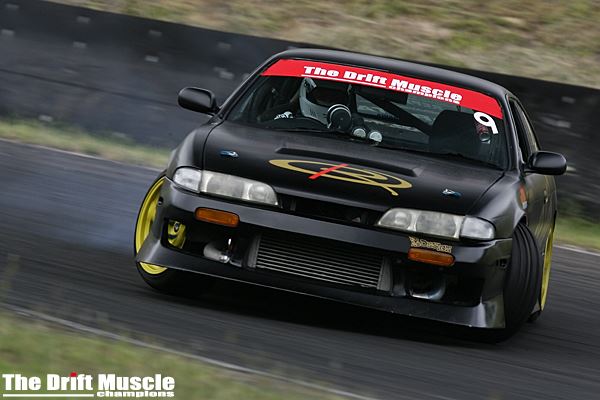 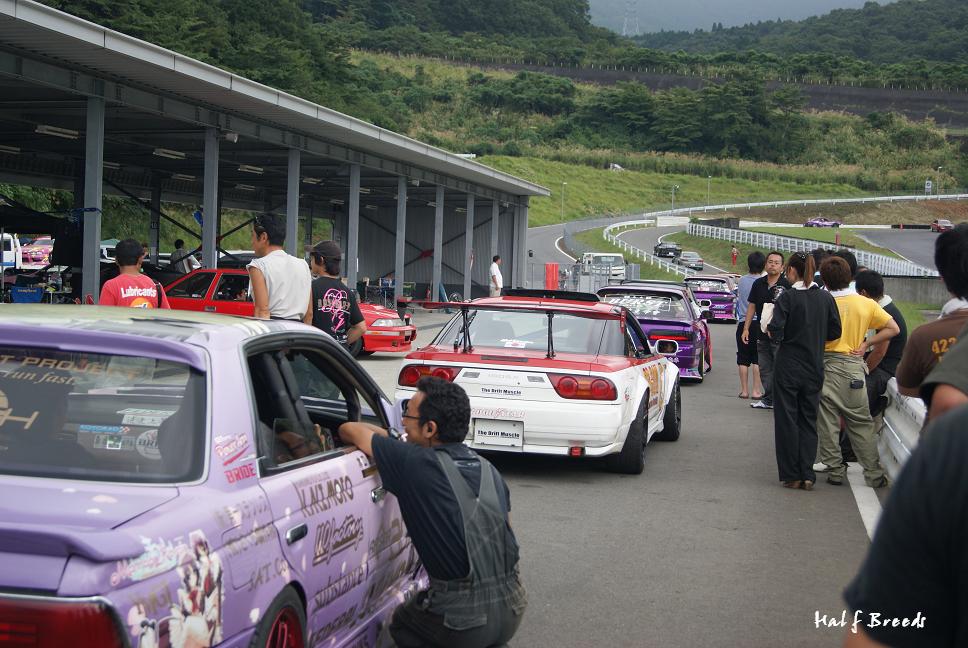 At the end of the day Naoki Nakamura finished at top followed by Tomohiro Murayama and Takahiro Imamura rounded up at the podium. The tandem battle was so intense that it brought a number of sudden death runs, the surprise of the day was none other than Saori Ishikawa who finished at 4th at the Muscle Class and clinched the ladies title series champ during the round. 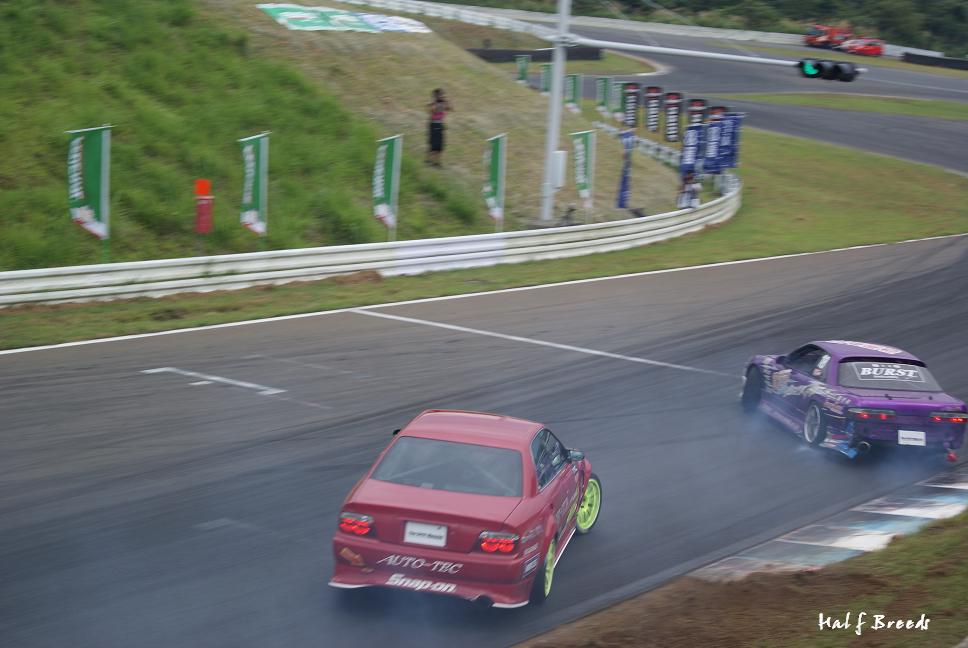 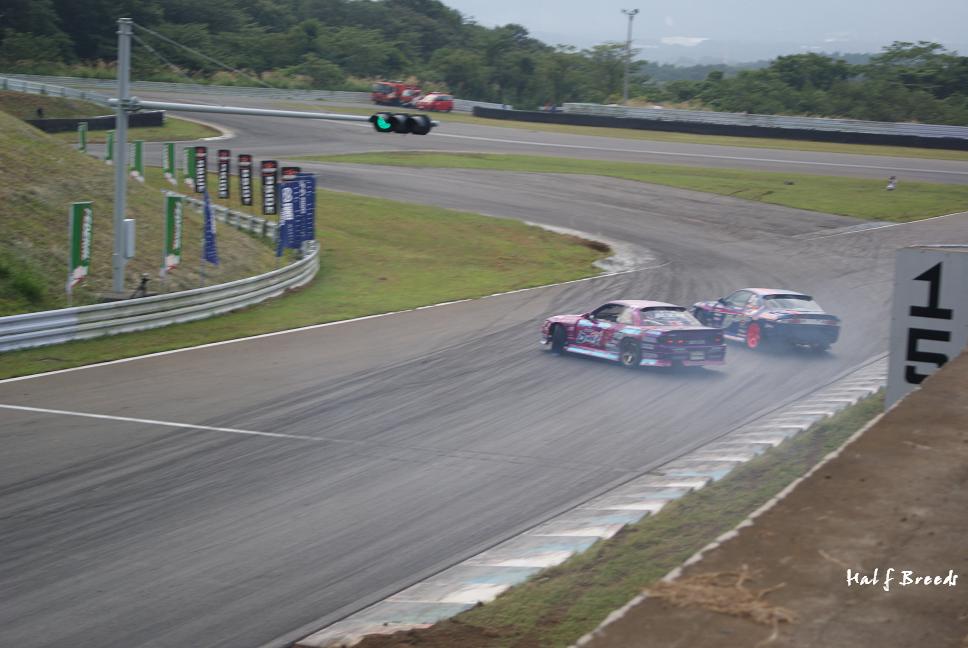 Naoki Nakamura up against Saori Ishikawa

The 2013 season surely has a high note when it begins, surely it would make an impact once the season has begun. 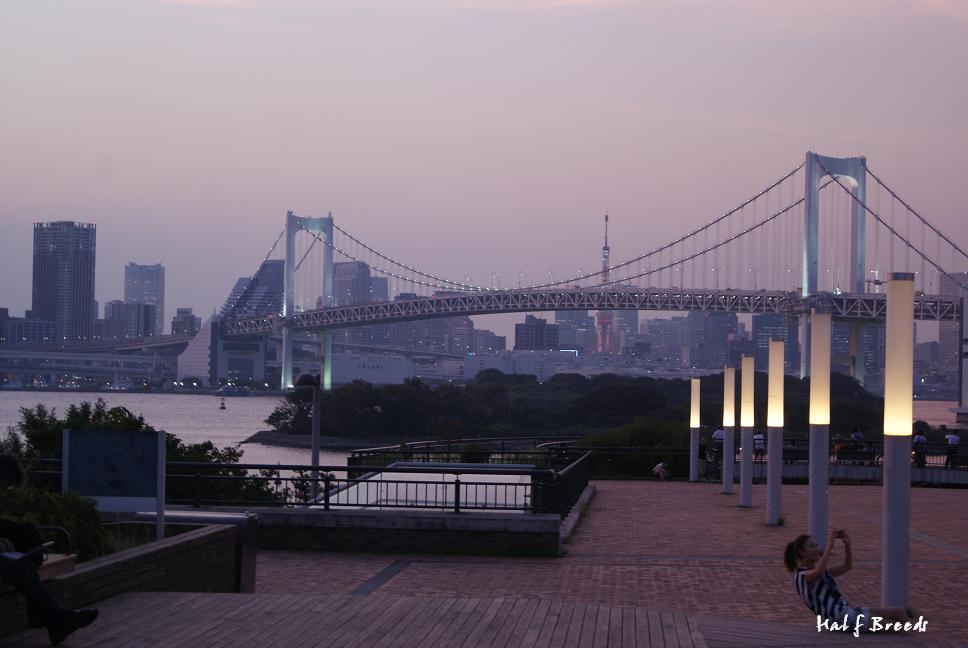 Tokyo at a glance.

View all posts by halfbreeds →